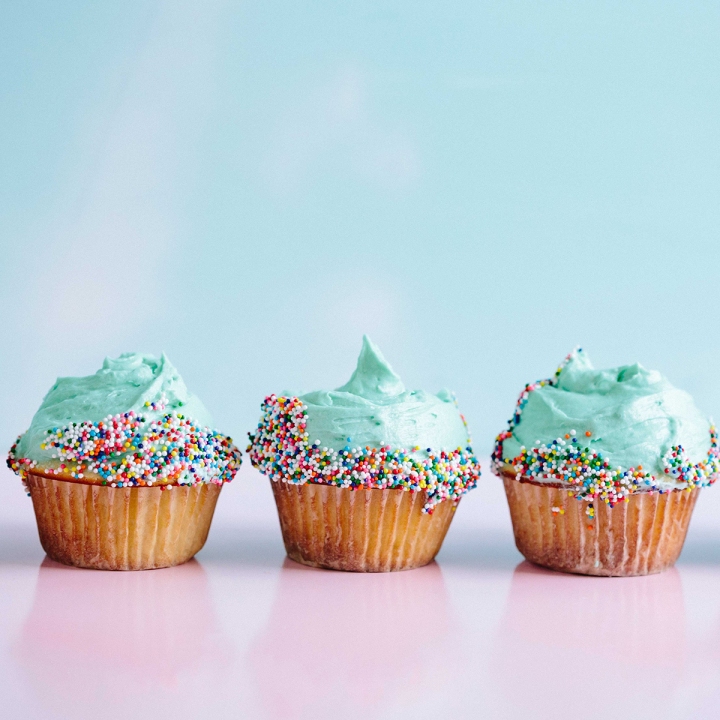 A couple of days before my birthday I shared a post on Facebook. It was a quote that read “who else wants to sit and watch the ocean for a while?”. Alone in my room, I put my hand up. I wanted to sit and watch the ocean and decided to do this for my birthday. I wasn’t up for traditional celebrations. It was just another regular day. A new year had become my plus one.

On the day of my birthday, I woke up early to carry out a few chores around the house. Not wanting to disturb my plans. The weather, however, had ideas of its own. I turned down the thought of going for a walk by the canal. Instead, I opted for a dry day out in Westfield, Stratford.

With my pink hoodie on, I scurried towards the mall’s single entrance. Remaining distant, I winded my way past other shoppers and browsers. As it was my birthday I cherry-picked all the makeup stores and stands I wanted to visit. At the end of the solo tour, my left hand turned into a full work of art, with my chosen nude shades, browns and gold.

Once I finished exploring the cosmetic counters and their various eye shadows (never lipstick, Smokey eyes over bold lips), I was ready to exit. Waiting at the bus stop, I was a little indecisive about what I wanted to do next. Whether that was to go straight home or London Bridge, to buy some brownies and grab a few minutes by the Thames. I settled on seizing the day and jumping on the first bus that appeared. Which happened to be the 388. The decision had been made for me, brownies it was. I was going to London bridge.

My day was not going to plan, but that made it all the more exciting. Reaching London Bridge. I crossed the street and walked down the stone steps on the left of the Cathedral. Here I was met with a maze of food stalls. I glided past lunchers and walked out onto Stoney Street, where I found Konditor and Cook sitting prettily in the corner. I picked up a box of curly wurly brownies and was given a free gift, in the shape of an easter egg, wrapped in pink foil. Glad the 388 has come first.

With a big smile and my bag of delicious treats, I left the purple cake house. Continuing on with my stroll. I walked in the direction of The Tate Modern. Right in front of Shakespeare’s Globe are steps that lead down to the water. I stopped here to sit as close as I could to the water without getting soaked by the heavy waves. I reminisced over the year, over life and my current wishes. Stayed until the rain showed up.

Arriving home my friend messaged to ask if I still wanted to go to the canal, seeing as the rain had stopped. I replied yes. The sky was momentarily light, sunny blue. 10 mins after replying yes, the weather took a grey and wet turn, it was pouring down. Luckily with all the unpredictability my friend had other plans, she asked if I wanted to go for a drive instead. To which I replied yes. On the start of our drive, she mentioned a few places we could go visit. My eyes lit up when she said “Epping”. My eyes had spoken.

We drove in and out of tunnels of trees, through the narrow twining roads. Where the contours of trees ended, stunning landscapes arose. We drove for hours, watched on as the sunset blanketed the beautiful vista. All the while talking about manifestations, which I’ll leave for another post, another day.