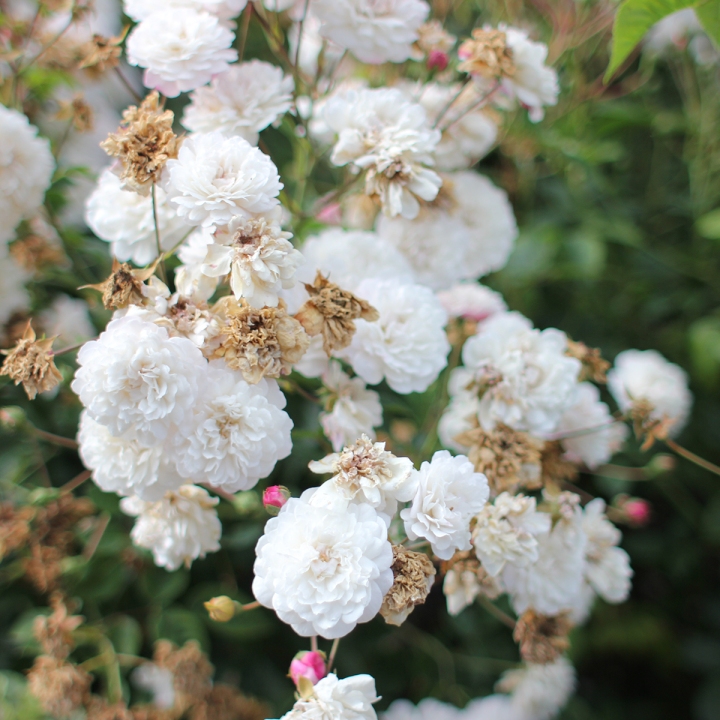 Summer used to appear in different forms. That resembled hours of planning, plane tickets, overpacked suitcases and neoteric outfits. For 2020 the plots are a little different. I’m holidaying 10 to 30 minutes away from home. Google maps open on my desktop, exhibiting fragments of greenery. With my mouse, I’d trace over the margins of serpentine routes.

Boarding the bus or getting into the passenger’s seat, may not be the same as jetting off to a tropical island. However, they can still transport me from A to B. Which is something, better than nothing. I’m slowly learning there are plenty of ways to make the most of my locality. On one side I have a flowing canal on the other there’s Epping forest akin to the countryside.

There are hidden gems in every location. I’ve either discovered them by taking the wrong turn. Followed Google’s directions and wandered into a private residential area. Pondered past my comfort zone out of curiosity or someone’s taken me there.

Beginning with stopovers at Tesco express to pick up a few essential savouries. My adventures involve hours of scouting on foot and distanced picnics. My most recent travels led me to explore Waltham Abbey. A suburban market town in Essex and surprisingly close to home. We visited late on a warm Sunday afternoon when all the shops had closed. Apart from a buzzing pub, no other sound could be heard coming from the placid town centre.

We walked under the pub’s crooked passageway and on to the grounds of the church. Here we discovered outlined remnants of past foundations. Passed through the 14th-century gatehouse and by the residual facades of a post-medieval abode. Wandering across the vast open ground we stopped at several ponds, watched on as some people fed the ducks. This place was picturesque. We pointed out the arrays of trees of all variations and the motley shades of greens. The highlight for me was the colourful rose garden. I spent a majority of my time here taking pictures from all angles.

After all the walking we stopped for a little refreshment. I opted on sitting on a bench instead of the grass and opposite a pond. This by far beat talking on the phone and messaging. My friend and I continued on with our talk on manifestation and jotted them on to a waiting notepad. 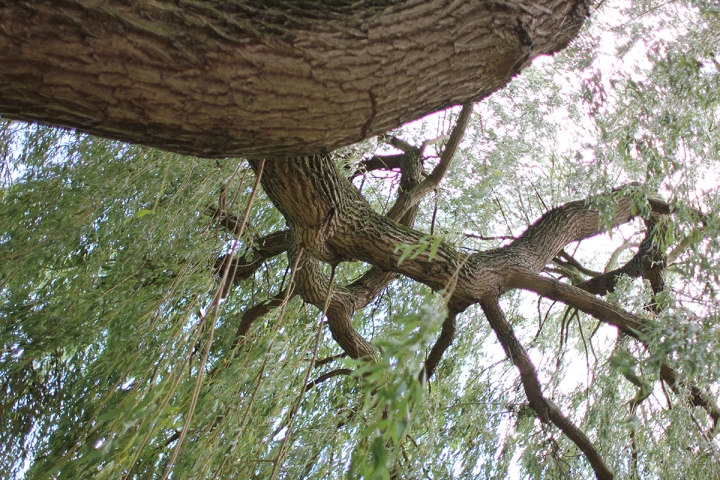 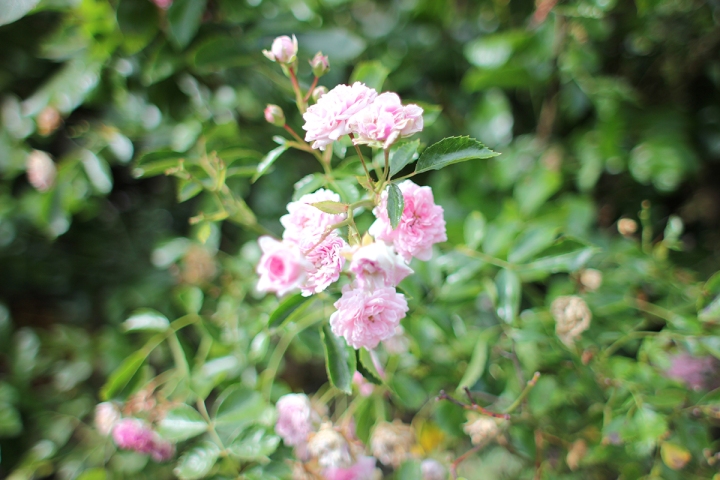 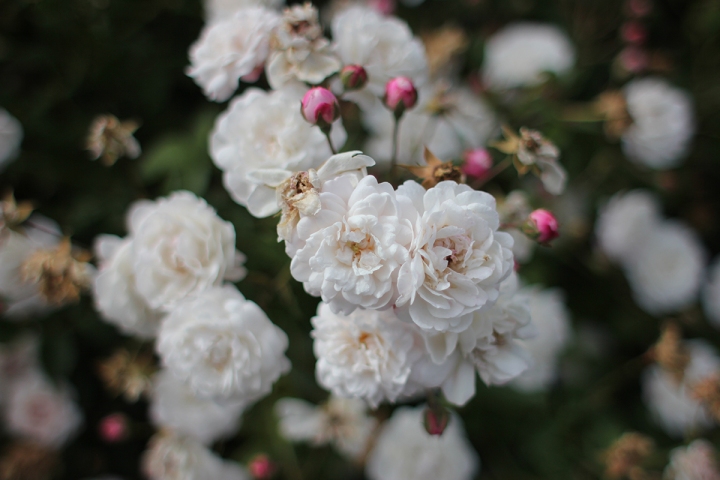 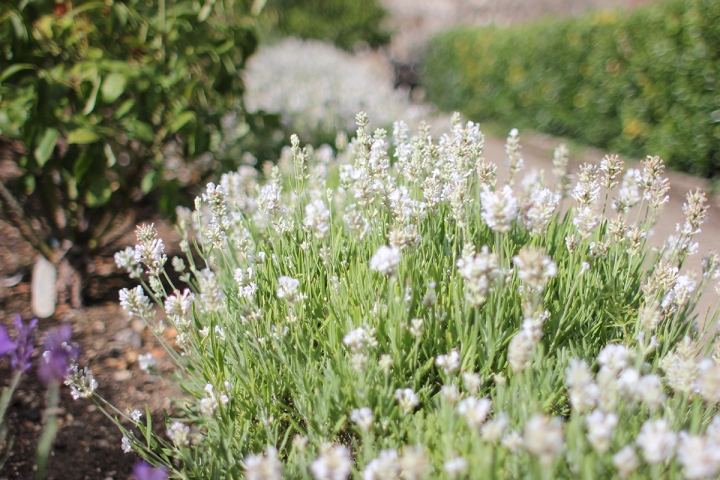 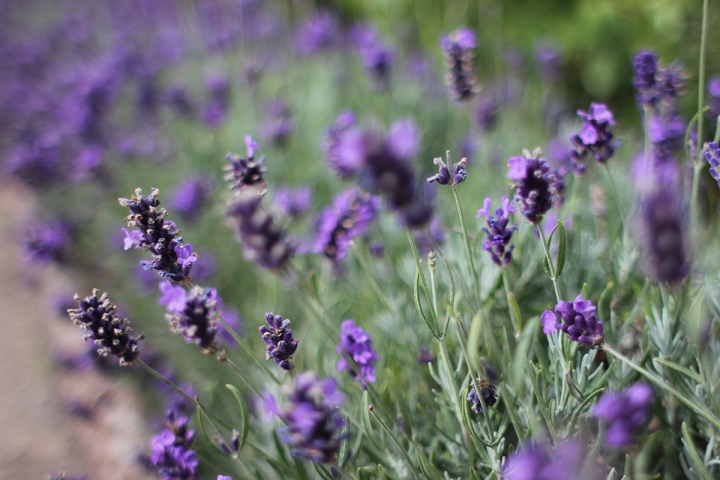 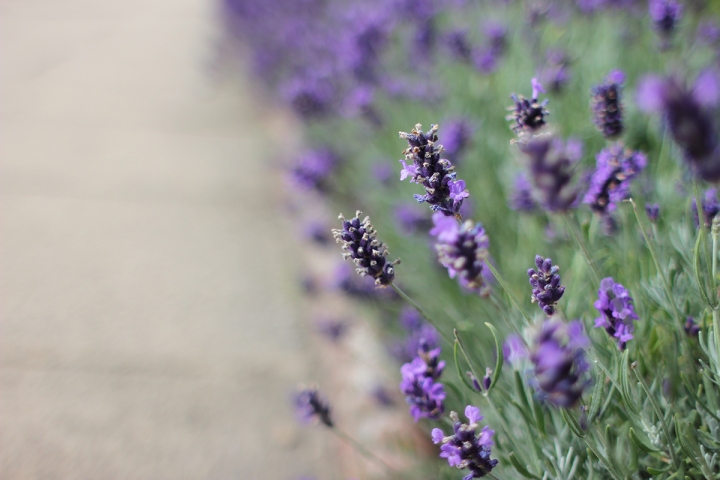 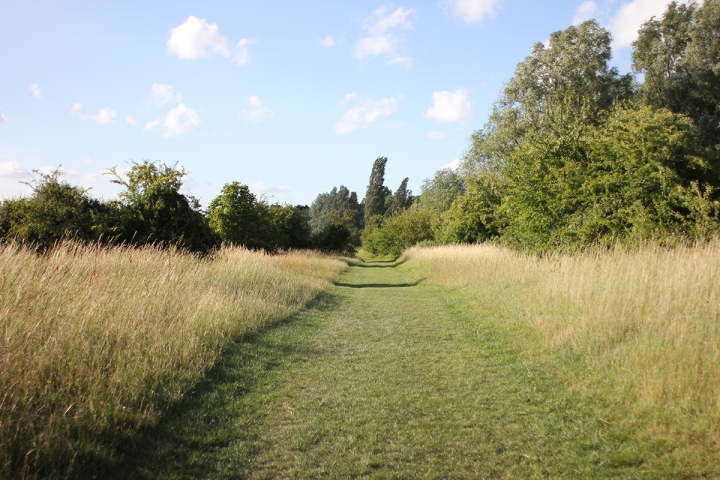 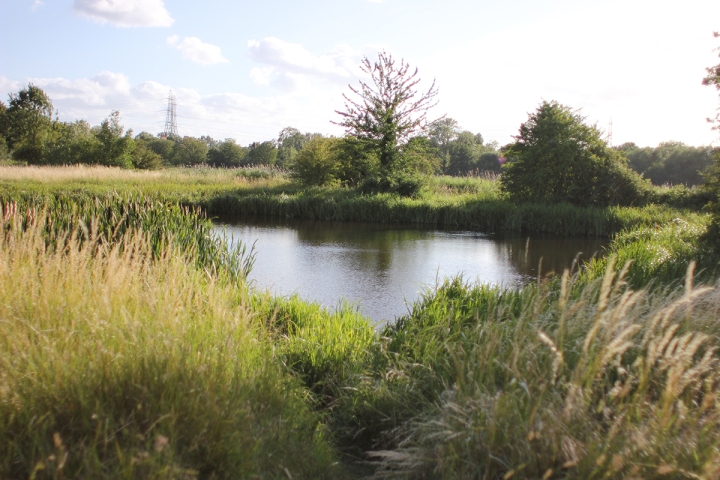