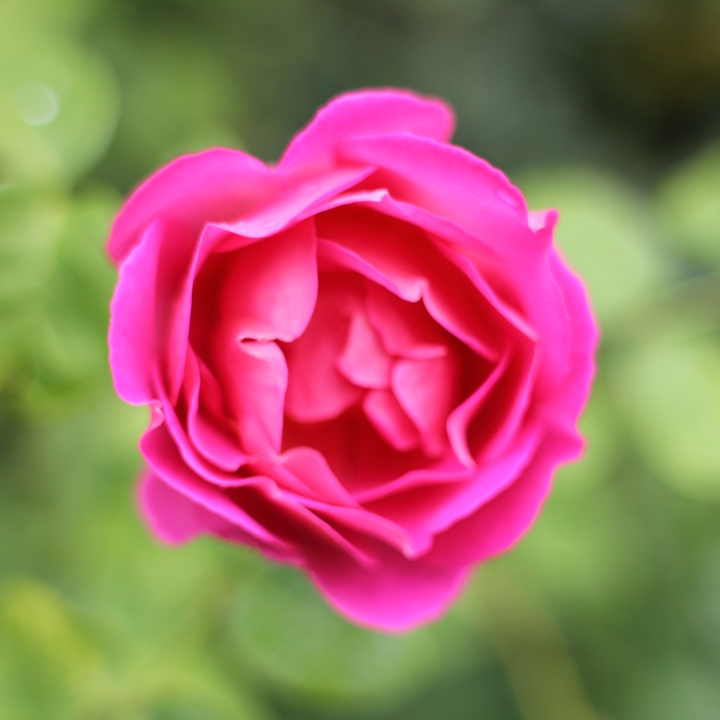 My morning was spent hiding under an umbrella. Only slightly lifting it to see my surroundings. I had timed our day out accordingly with the weather report, we were still an hour away from dry skies.

Even with my obscured view, we had managed to walk in the direction of the English flower garden. Thanks to the help of Google maps keeping us on the right path. With a little peeking, I caught sight of the brightest red florets. I took out my camera and adjusted my umbrella. Ahead of me lay flowerbeds of various shades. Too beautiful to miss.

Located near the Broad Walk, we walked the full distance of Avenue Gardens. Commencing from the top, we stopped every few seconds to take pictures. At the end of each oblong path stood tiered fountains. While the middle featured a large bowl supported by four winged lions intricately made from stone. On either side of the centerpiece were symmetrical flower beds neatly cut into the turf. They were lined by evergreen hedges and divided into sections with towering flower vases placed in between.

A dozen photos later we continued on the narrowing path. Once again pulling out our cameras to capture different perspectives of everything in sight. I was mesmerized by the vibrancy of the pink and purple flowers that bordered the contrasting green foliage behind them.

The best thing I found about Regent’s Park apart from the striking flowers, was the straightforward routes. There was no meandering around bends. Beside the tree-lined pathway, we came across a quaint little cottage housing a coffee shop. A little random, but also in the right place at the right time, especially for my tired feet. We found a vacant bench and made ourselves comfortable, bags down, legs crossed and warm paper cups in our hands. Enjoying the hot beverage and quiescence, I watched others leisurely stroll by.

All rested, we were back on our feet. Our next stop was the Rose Garden. At the entrance, we stopped to admire the topiary elephant palpably standing on the corner. Calmly walking on, taking in the scent and pictures as I went. I didn’t know what to expect until I reached the ingress of the circular catenary. Looped around me were beds of a dozen fresh roses and arbours with flowerets spiralling round them. Floribundas, traditional and hybrid roses bloomed in all hues and directions. I went as close as I could to the roses, pleased to see the petals covered in patterned droplets left behind by the rain.

Moving forward we wandered alongside the pond, following winding trails as we went, not wanting to miss anything out. In a short approaching distance, I could see a rocky waterfall standing tall and pretty in front  of us. The closer we got the more dazzling the sight became. A couple of sinuous paths lead us to the peak of the flowing streams. Giving us a perfect view of the Japanese Garden Island. We accessed the tranquil island by the bow bridge. Walked around the whole isle, between colourful shrub paths. Of course, we stopped to take pictures with the beautiful serene backdrop, taking turns standing on the bridge.

The sightseeing at Regents Park ended here as every other attraction was closed. Giving me an excuse to return. 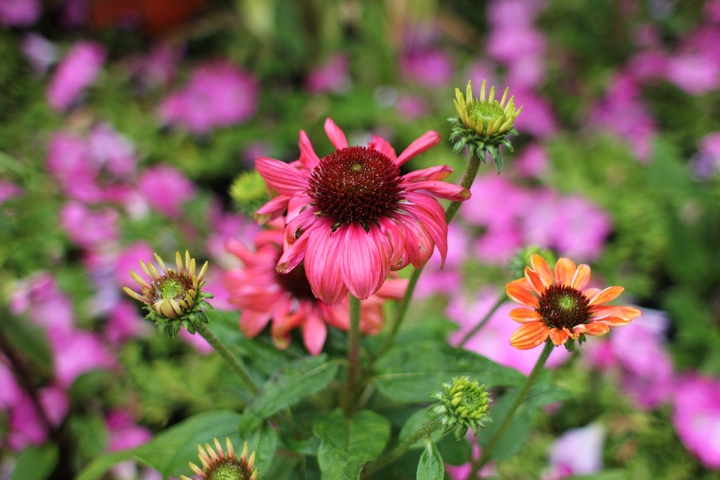 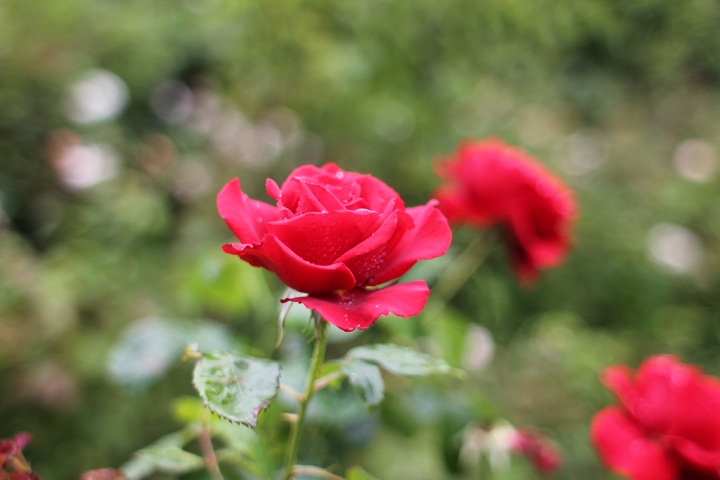 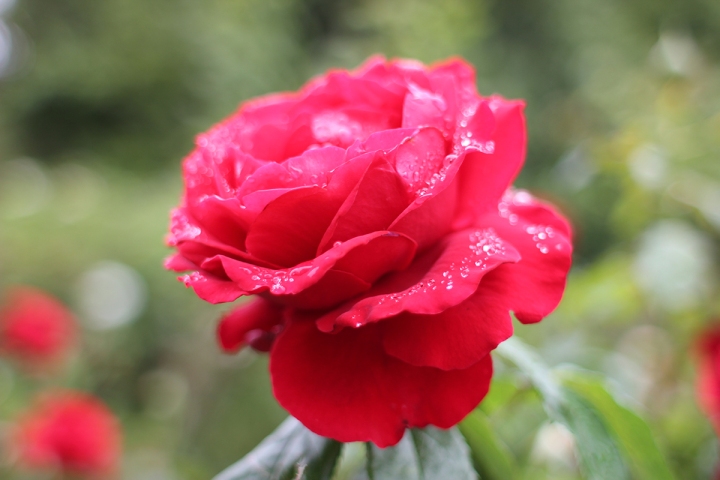 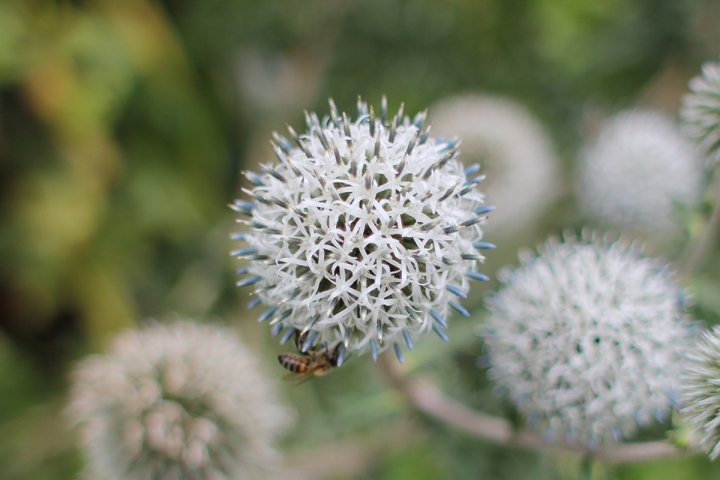 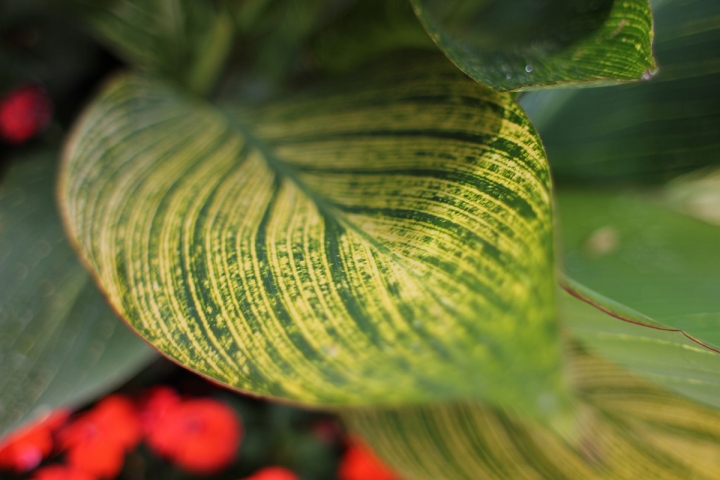 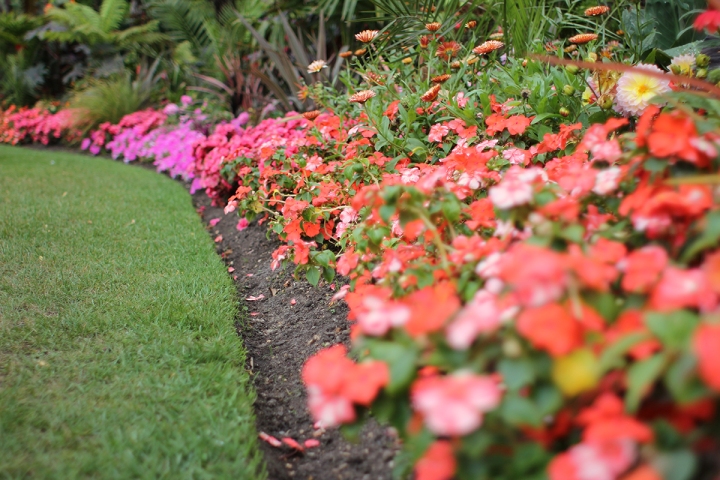 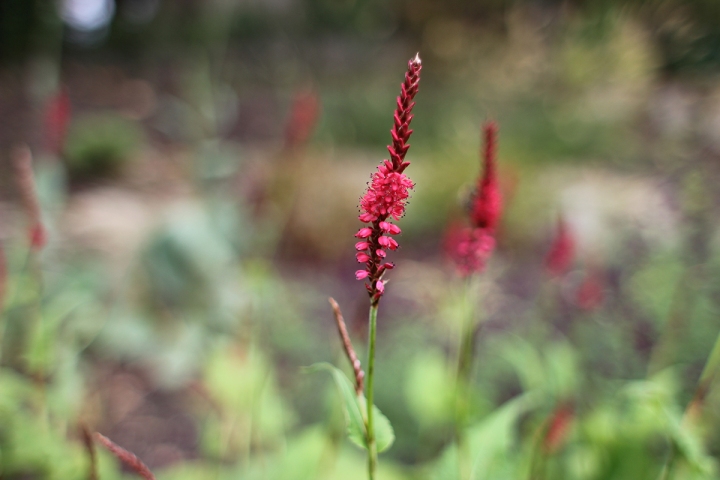 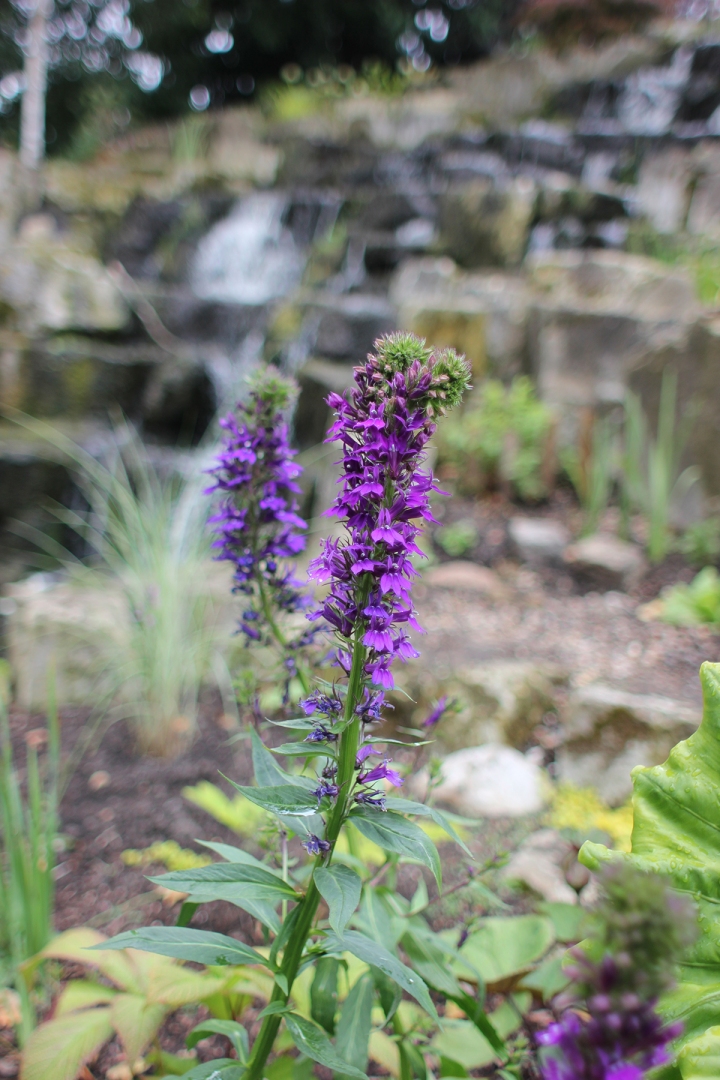 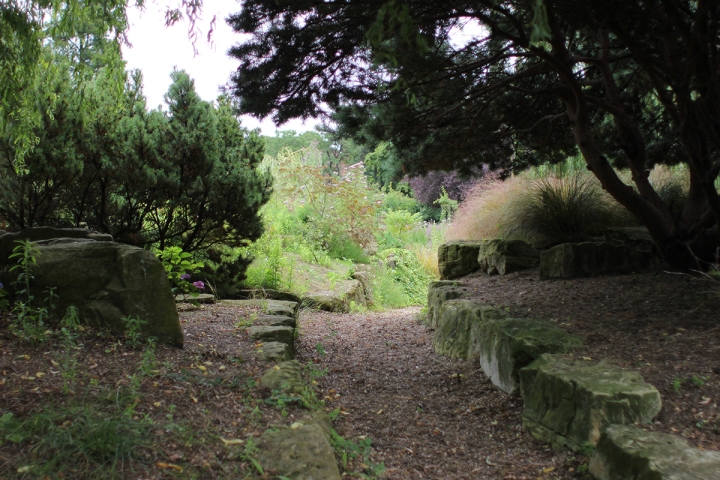