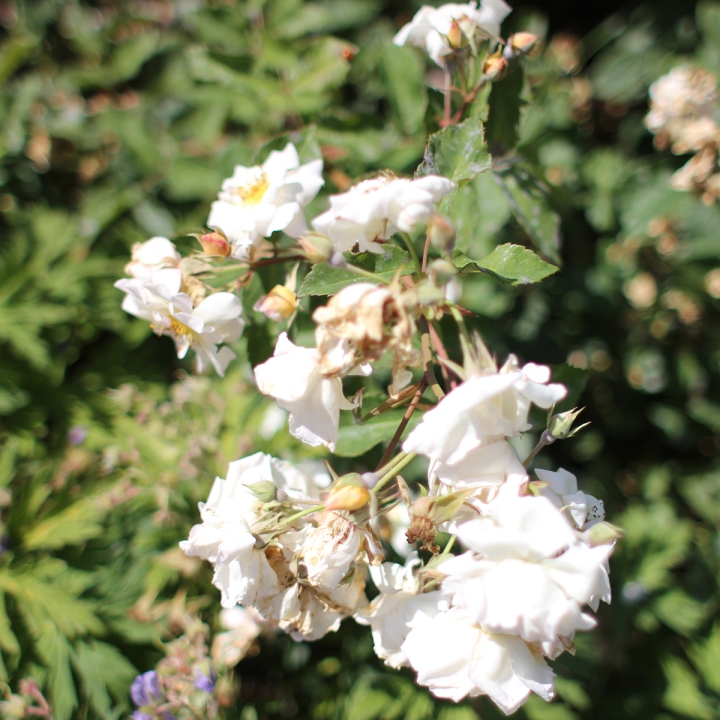 In previous trips to Greenwich, my visits always began and ended at the museums. I never made my way towards the observatory, until today. I wish I had been warned about the uphill climb prior to the excursion. Strolling skywards in this heat felt like a week’s worth of cardio.

I started my journey by the Maritime Museum, making my slow way to the observatory. Reaching the peak of the viewing hill, I was relieved to find a place to sit. Despite the scorching heat, I plonked myself down where there was no shade. A little leg rest was needed. Once seated, it was only then that I turned to see the picturesque view overlooking Canary Wharf and the rest of London.

With my energy restored, I wandered around, did a couple of 360s on the spot and took multiple panoramic photos of my surroundings. Whichever way I looked there was beauty all around me. On one side there were modern, glass towers, on the other greenery.

Suffice with the view, I was back on my feet, I roved on to see the rest of the 183-acre Royal Park. Guided by GoogleMaps, my next destination was the Rose Garden, located next to the Rangers House. I hadn’t fathomed how far-flung everything was located. Walking on a straight path through an avenue of trees, my line of view was clear. at the other end of the entry, I could see the familiar sight of the ice cream van. Pausing for a bit, a single cone icecream had enjoyably been devoured, before reaching The Rose Garden.

The gardens waist-high gate turned out to be heavier than expected. I was only able to open it far enough for me to slip through. Once I’d entered I stood in the centre path of a botanical semicircle, confined by yew hedges. Each flower bed has been planted uniquely; some diverse others single coloured roses. The plots were shaped neatly and evenly in curved designs to follow the overall arc structure.

Being a fan of detail and flowers I took a dozen closeup photos to go over later. Leaving the flowers behind, I left the way I entered, through the heavy gate. Once again shoving it open. My next and final destination was the wilderness deer park. Walking the tiring distance, I stopped by the pond, making use of available benches and any given shade. It was amusing to watch pigeons and squirrels chilling; actual relaxation.

The deer encounter was a little hidden behind a lightly wooded location. Despite the signs pointing the way. It took a few going around in circles and ending back in the same spot before I could find their enclosure. Once I did there was no deer sight. Presumably, they may have been asleep or resting somewhere with a lot of shade. After waiting for plenty of minutes for one to appear, I made my way to Greenwich High Street to grab some snacks. 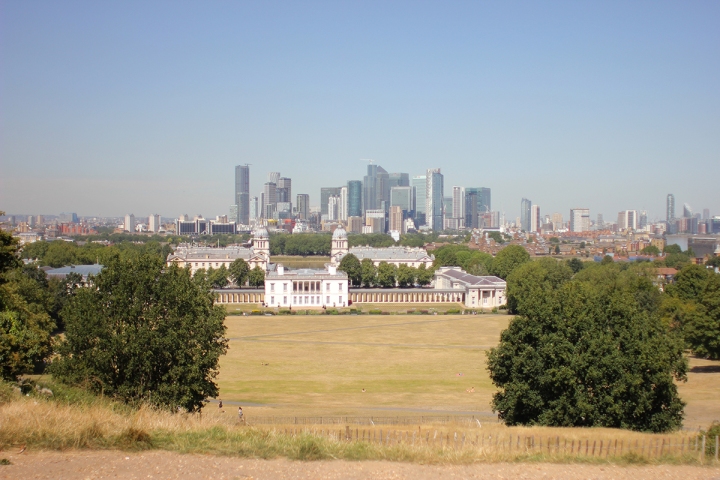 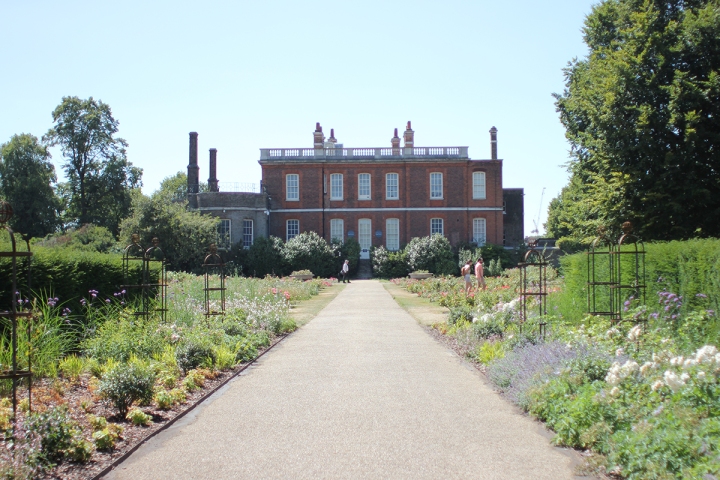 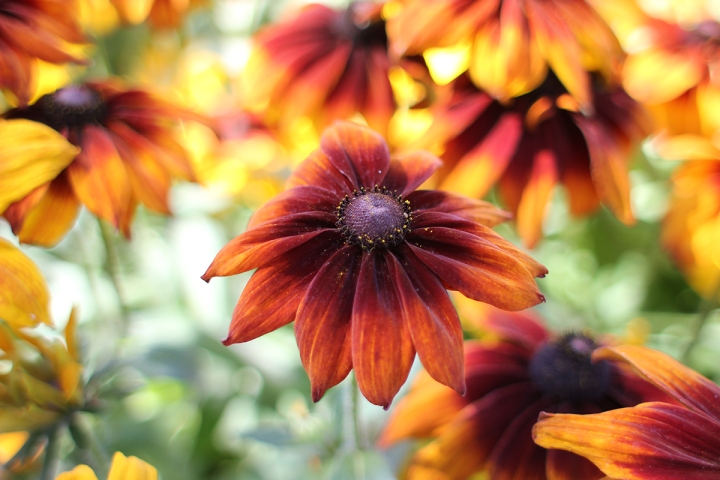 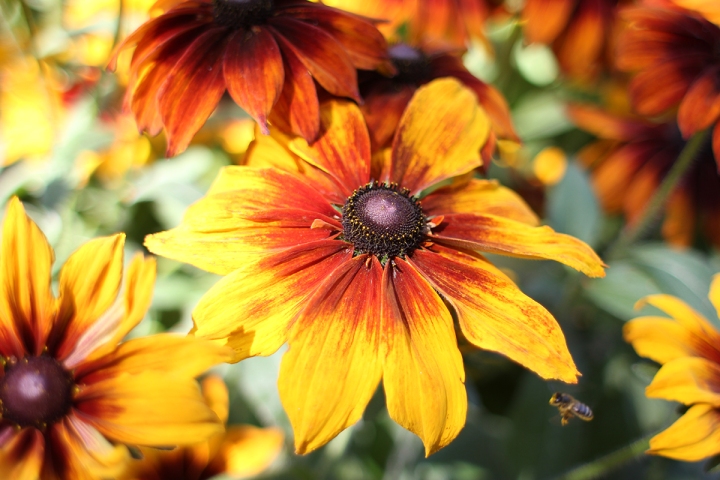 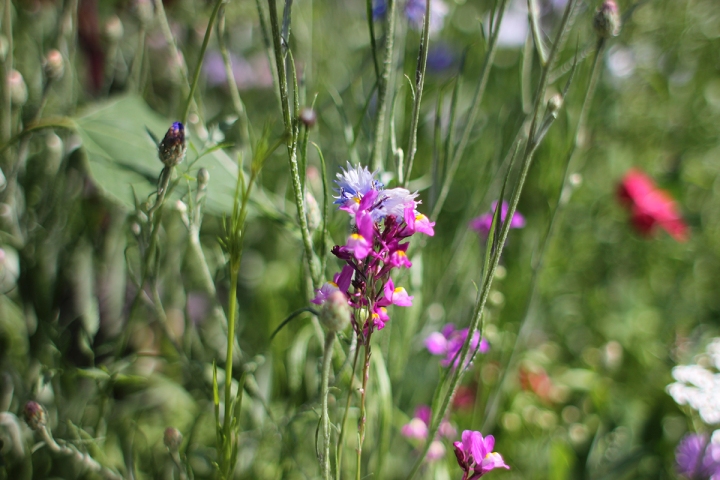