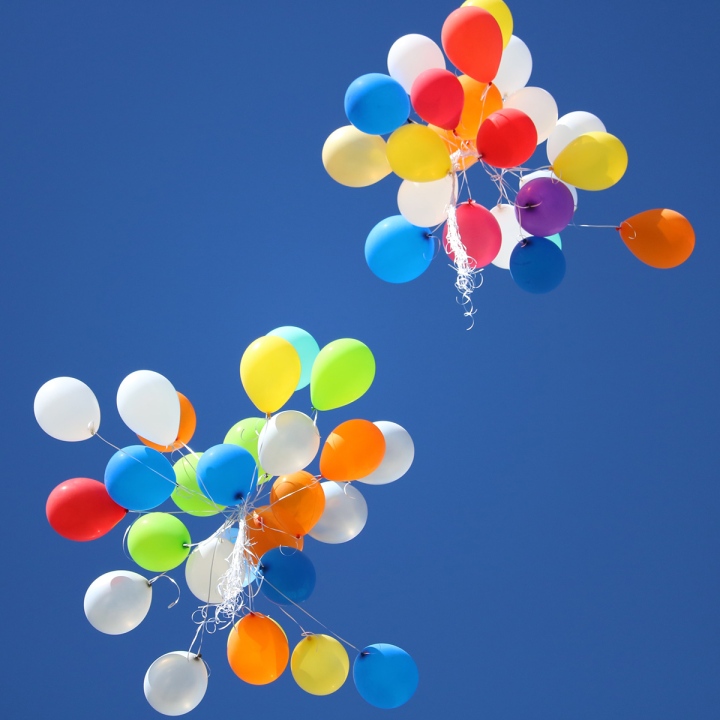 Almost halfway through the season that always gets a bad rep in comparison to its warmer counterparts. however, I will say winter with all its festivities does have its perks and ones that have lasting imprints, the way hot chocolate is devoured, the lights glowing in the darkness and the layers that are worn ever so stylishly. As for the expected bleakness, I can only prepare myself. Quite literally, behind the scenes, my body formulates infrangible plans to facilitate my mood. With very simple steps I need to do my part.

Endorphins, dopamine and serotonin, are just a few words that have been circulating through the pages of You Are a Placebo, YouTube videos by neurologists, every other book written by Joe Dispenza and my mind. Apart from endorphins, a term that I learnt early on, long before joining the gym. I had never heard of the rest and if I had, I didn’t pay much attention to them. At first, they all just sounded similar, but of course, that’s not to say they have the same descriptions. The more I read, the more I wanted to know about the importance of the words that kept appearing before me. Turning to Google, I listed each of the names that I could remember from the top of my head into the search bar. What came up was no surprise to me, they are known as “happy hormones”. These happy hormones are released into the bloodstream through endocrine glands, working as chemical messengers.

The known link between endorphins and working out doesn’t take much to lift our levels of happy hormones. Spending as little as 10 to 15 minutes a day outside in the sun and nature is enough to cobble serotonin and endorphins. Top that blissful simplicity off with an easy exercise like walking, carrying a bottle of water with you and you reap healthy, emotional benefits. Let’s not stop the pleasant walk in the park there, prepare healthy meals packed with proteins, vitamins and minerals, continue the prep for 3 to 4 days and you’re on to something. Dark chocolate in small quantities can also be added to the treat list as it stimulates endorphins, your welcome Take a small snack on the walk and listen to a motivational video.

Dopamine: Accredited as the “feel-good” chemical, is a neurotransmitter, transmitting signals between the nerve cells of the brain. Dopamine is associated with memory, the central nervous system and overall mood.

Serotonin: This is the key hormone that helps balance the mood, emotions and well-being. Serotonin impacts the entire body, transmits messages between the brain cells and the nervous system cells and helps to regulate sleep, memory, healthy appetite and digestion.

Endorphins: Endorphins is the body’s natural pain reliever and works as a remedy in response to stress and discomfort. Endorphins levels are increased through laughter, eating and being engaged in physical activities.

2 thoughts on “The Happiness Hack”