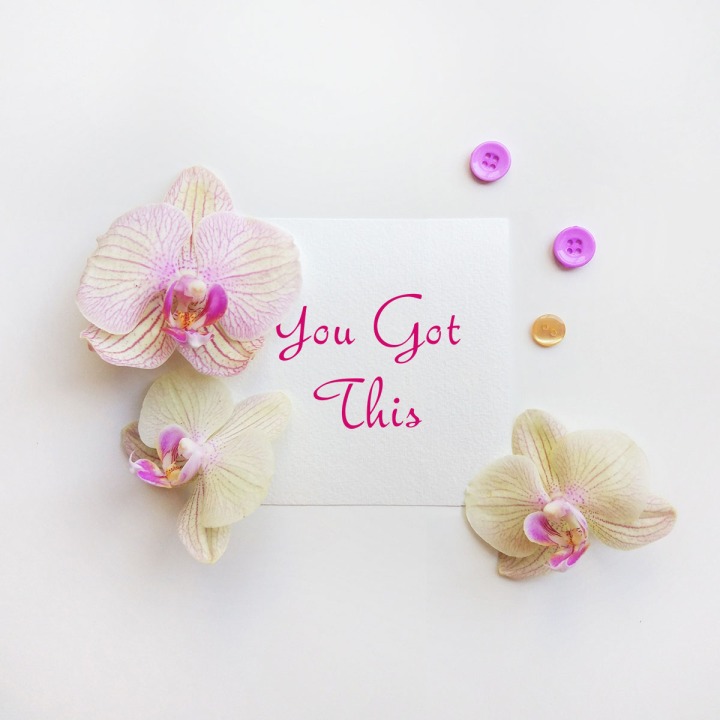 Nothing glamorous to see here. It was a few days of chaos. The lines were closed. No tube station was open to let anyone squeeze in through the metal gates, out of hope to find the one odd running train. On the first day of the strikes, I walked to my bus stop earlier than usual, not prepared for the elongated journey that was to come. The rain gently dropped onto my umbrella, which did little to help in protecting my naturally curly short hair that had been blow-dried straight an hour ago. After missing the opportunity of getting on three buses due to the overcrowding, it was time for me to call my manager to let her know I would be late. I predicted or you can say manifested that too early on because late I was. Leaving that extra half an hour early was spent waiting for a bus and at this point any bus. I managed to squeeze myself into one and surprisingly get a seat. Only for the bus to terminate forty minutes away from my destination. Stuck at a crowded bus stop, the only other way I could get into work was to walk. It wasn’t the perfect day to count those steps. Those forty minutes of wheel-ride turned into an hour (plus) stroll. With my umbrella up, I passed by bumper to bumper moving traffic and bus stops that could barely be seen from the distance. The whole time I contemplated stopping and grabbing a hot chocolate for the journey. Once I had made it into work, my hands were empty and my hair told a different mirror story.